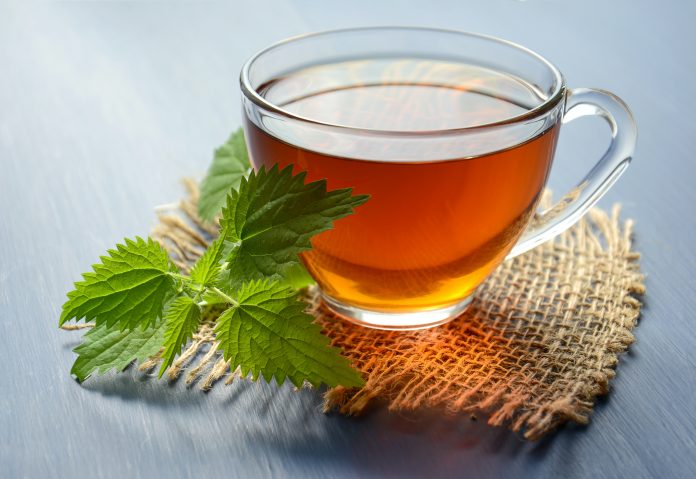 Since the beginning of time, throughout the world, tea drinking has remained a common practice in many countries, to some it’s an ingrained part of their culture, a sign of status, while to others, writers especially, it is a ritual to start or end their day in a focused state or another of relaxation. However, tea is mostly drunk by women and countries where the practice of tea drinking is ingrained in a culture like China, Japan, the middle east, as well as the UK, Spain, Africa, and South America.

Think of tea as a soup beverage, brewed from pouring hot water over tea leaves accompanied by some spices, tea bags, or tea leaves that have been grounded into a fine-grained powder. Just like soup, tea is healthy and can bring a number of benefits to help the human body. There are many different plants in the world, but overall there are over 1000 different types of tea in the world made from white, yellow, green, black and oolong tea. Think of them as the grandmamas or primary teas of the tea community.

For men and women looking to embark on a new chapter of healthy living by introducing tea into their diet plan. Here are eight ways why they should start drinking more tea.

To begin with, tea is a low-calorie berage. There are no carbohydrates, proteins or fat within this drink.

Black tea (a tea oxidized from oolong, yellow, white and green tea), as well as oolong tea and green tea are the teas responsible for this miracle. Studies have been conducted that show these three teas reduce body fat. These teas trigger the human body’s brown fat, normally these fat cells are recruited when it’s cold, they help the body burn fat faster and improve a human’s metabolism.

Most teas have less caffeine, when drunk in a blink of an eye, it often feels as if the tide of depression or stress receded or vanished. Or almost as if Mother Nature handed your depression some cash and told them to come back an hour later. Drinking tea completely clears the mind and makes one feel oddly serene, studies have even shown that drinking tea lowers the risk of getting Alzheimer’s and that it also helps others focus, improves memory, reaction time, and sight (fights eye diseases).

A cup of tea a day keeps cancer away, black tea is known to start apoptosis, the process of cell death in the colon cancer’s cell lines.

There’s also catechin in Green tea, an antioxidant that fights cancer. Studies were conducted on humans and animals alike and it was found it was especially helpful at fighting cancer in the breasts, colon, skin, and lungs. White tea has also been proven to have cancer-fighting superpowers.

There are some teas, green tea among them, their catechins can improve oral health as it combats two types of bacteria found in tooth decay. So say could goodbye to cavities, oral cancer, gum disease, mouth swelling, or other teeth issues! Tea’s got you’re teeth covered! Literally! The tannin, an alkaloid, a naturally occurring compound in tea, prevents the gums from becoming loose and fastens its hold on teeth. When drinking tea to improve mouth wellness don’t add sugar to the tea. One last thing, tea helps get rid of the bacteria that cause bad breath.

Catechins in green tea accelerate the speed of sugar break down and help to keep blood sugar levels in check. It also prevents blood clots, protects the pancreas from damage, decreases inflammation, and modifies gut bacteria. And lastly reduces the risk of type 2 diabetes.

It may have been guessed from tea’s kindness to teeth. Polyphenols, organic chemicals in tea, buffs bone mineral density, strengthening it.

A study showed that regular tea drinkers were less likely to die from heart disease, stroke, and other chronic diseases than individuals that didn’t drink tea. There was a small albeit higher percentage (16%) with people who drunk over 5 cups or more of green and black tea a day.

There are many home remedies that involve drinking tea to fight or prevents colds like the flu and symptoms like runny nose, sneezing, coughing, sore throat, and nasal congestion. Although the perfect time to drink tea in winter, better safe than sorry.

What to look out for in stores

When tea is made, just like with vegetables, sometimes it loses its nutrients during the cooking process. For tea, it’s the same, polyphenols are lost. So drinking things like decaffeinated tea, bottled tea, and tea powders, won’t do much for the consumer but it’ll still be something.